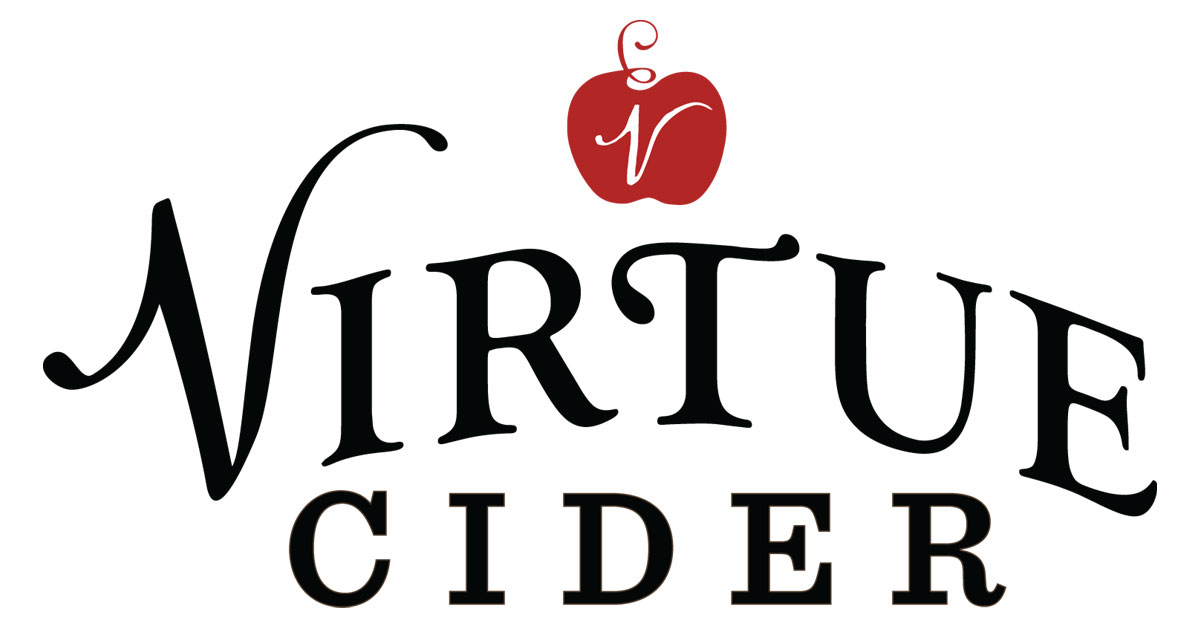 FROM BREWHOUSE TO FARMHOUSE 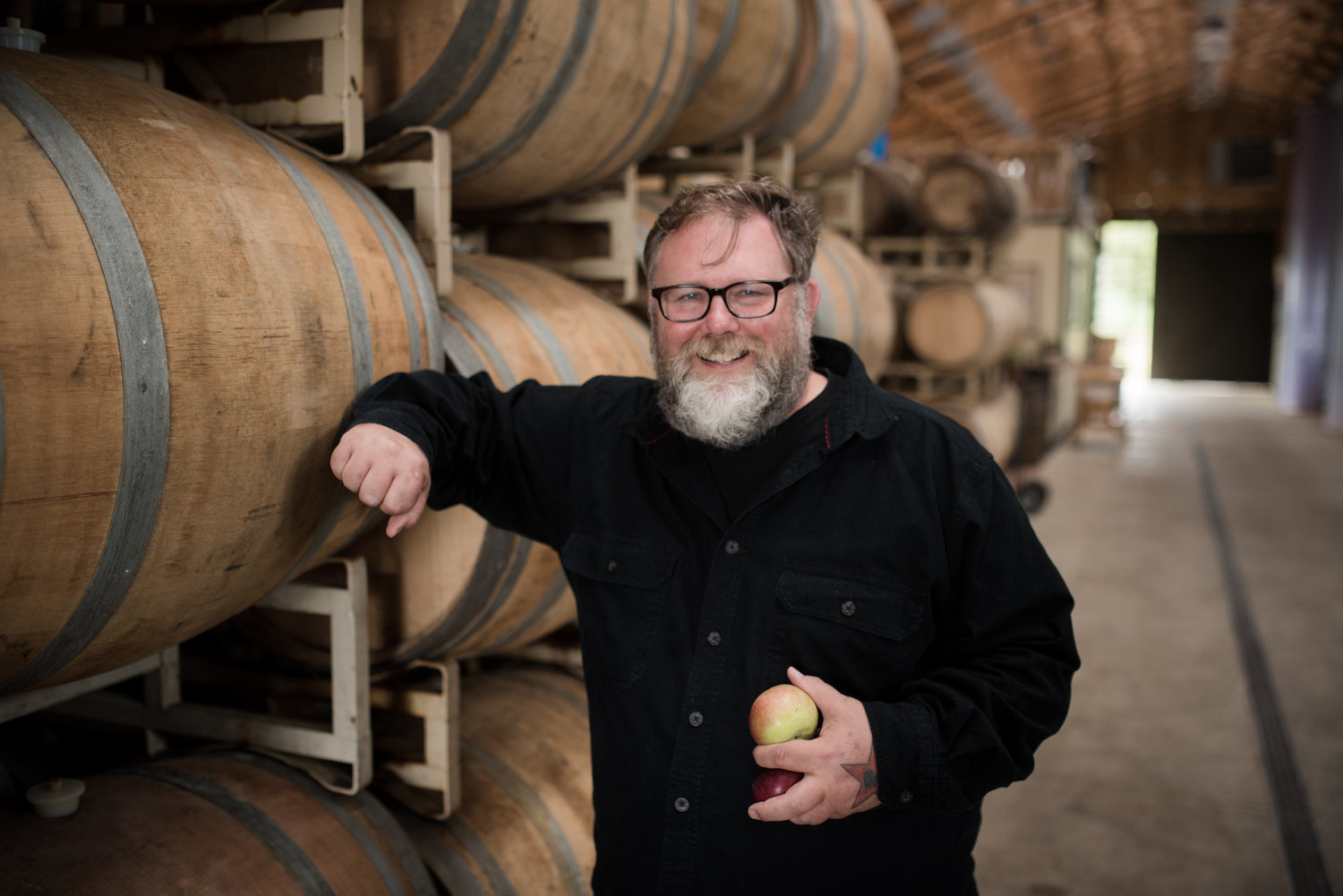 Gregory Hall founded Virtue Cider in 2011. He is known for his 20-year tenure as brewmaster at the Goose Island Beer Company, having won 14 consecutive Great American Beer Festival medals and pioneered bourbon barrel-aged beer with Bourbon County Stout. In the spring of 2011, Hall left Goose Island and embarked on a two-month pilgrimage to study the craft of cider, touring and tasting at top cidermakers in England and France. He brought his extensive experience and innovative style to launch Virtue Cider. In 2013, Hall brought the cidermaking venture as close as possible to one of the United States’ best apple-growing states of Michigan and launched Virtue Cider in Fennville, Michigan. 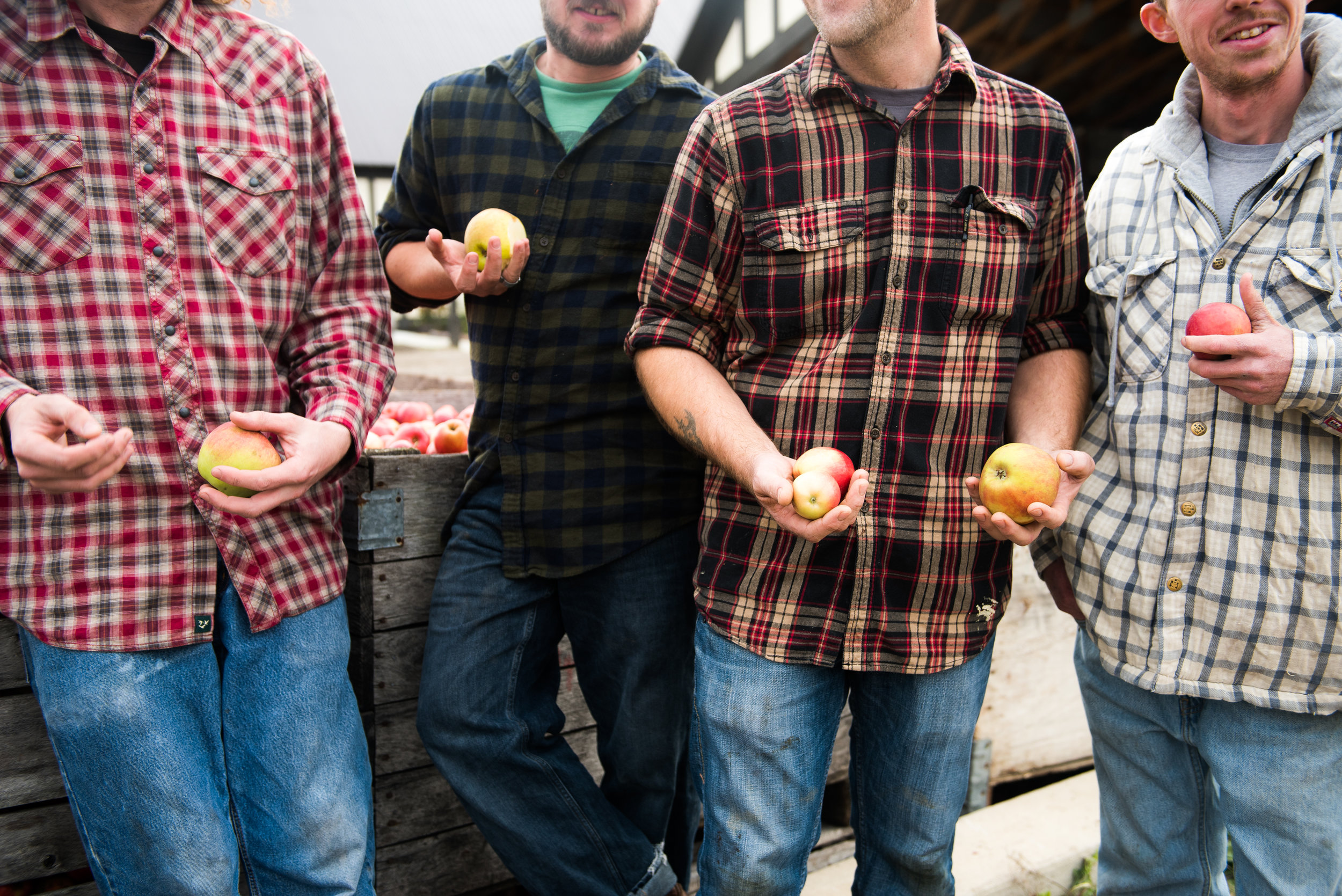 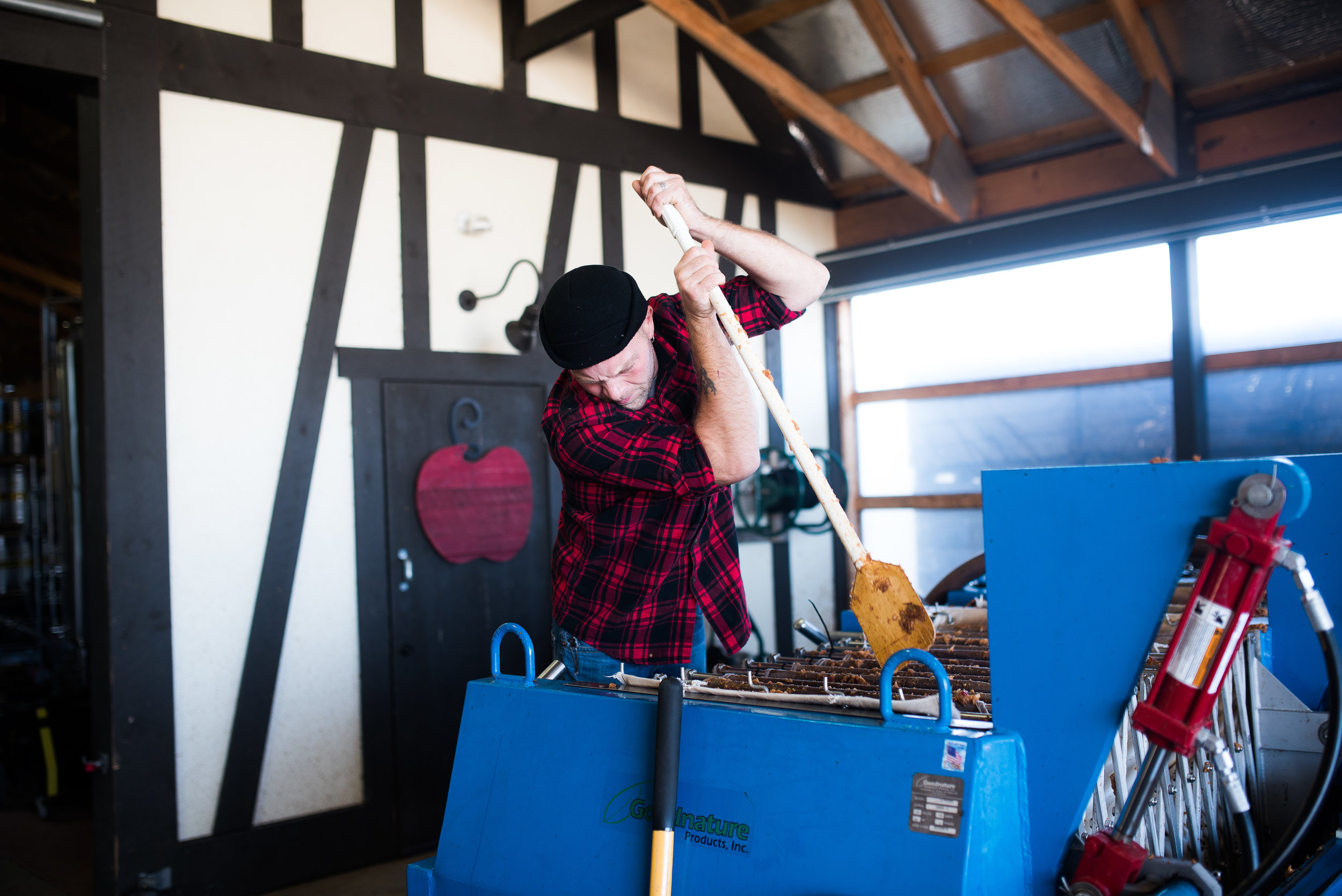 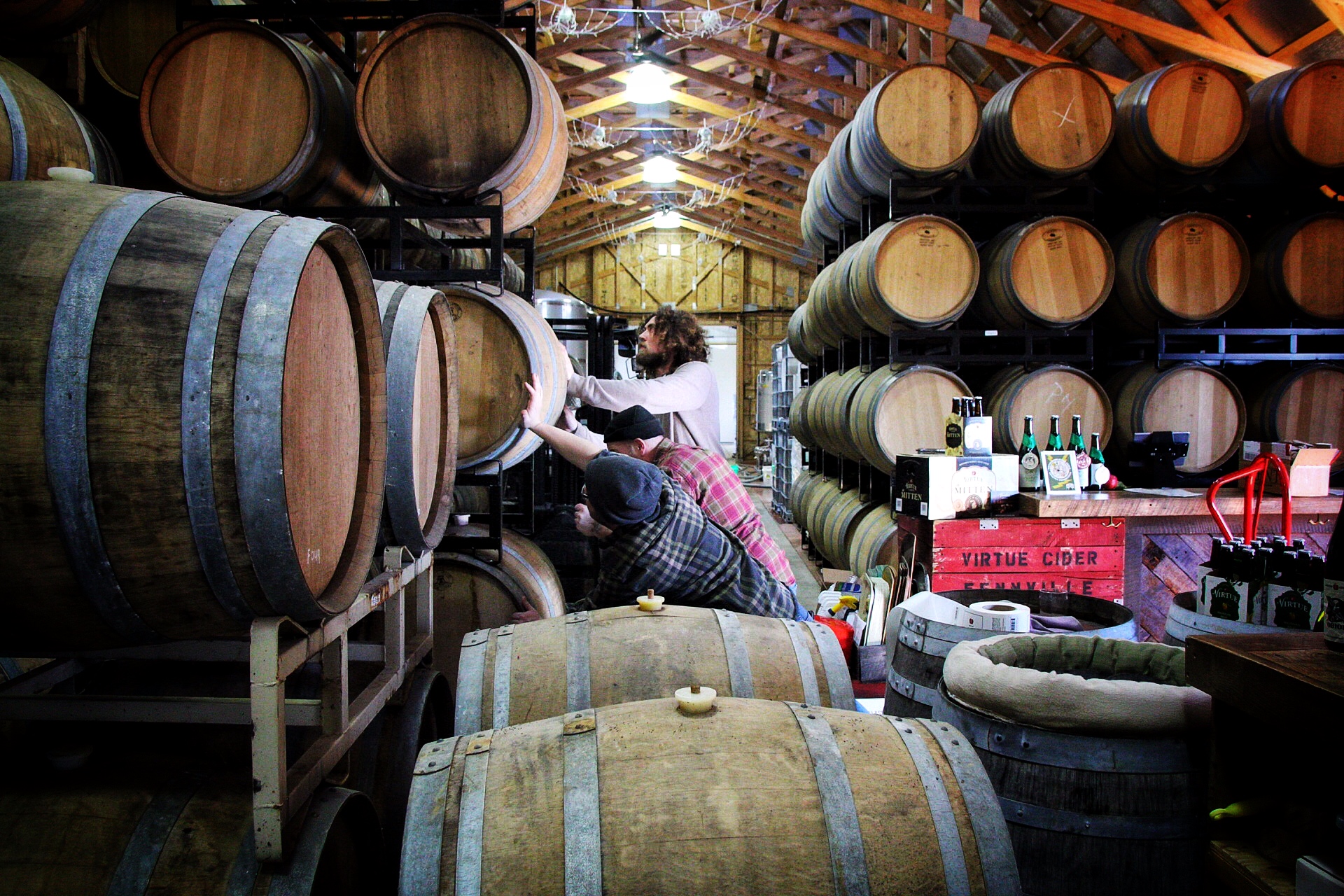 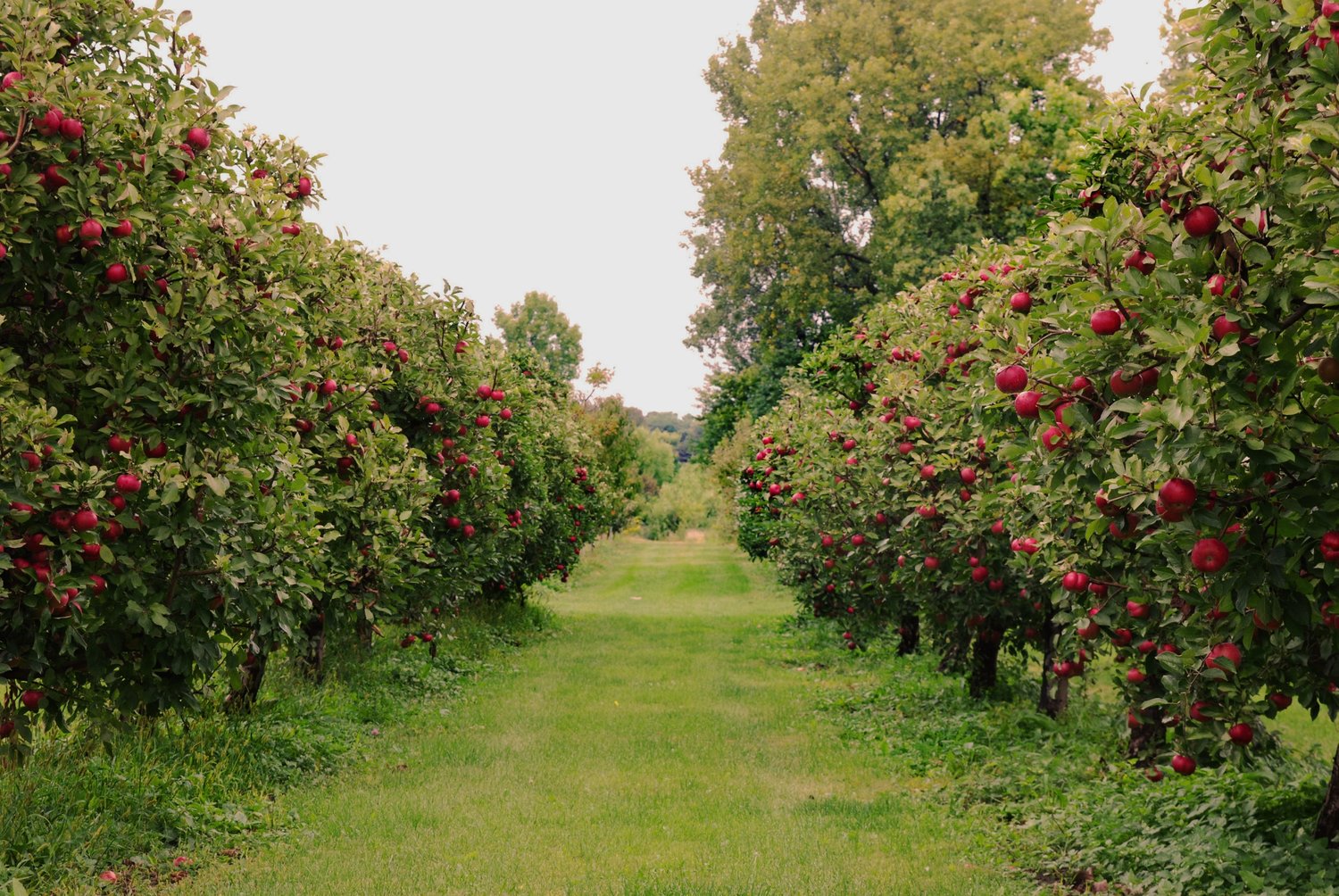 MICHIGAN IS ONE OF THE TOP-PRODUCING APPLE-GROWING AREAS IN THE UNITED STATES. ITS CLIMATE MIRRORS THAT OF GREAT CIDERMAKING COUNTRIES ENGLAND AND FRANCE, AND IT MAKES FOR GREAT CIDERMAKING APPLES. WE CELEBRATE THIS UNIQUE SETTING ON MICHIGAN’S CIDER COAST BY PRODUCING CIDERS MADE IN TRADITIONAL METHODS: USING LOCAL FRUIT, MAKING CIDER ON A FARM, AND AGING IT IN BARRELS. 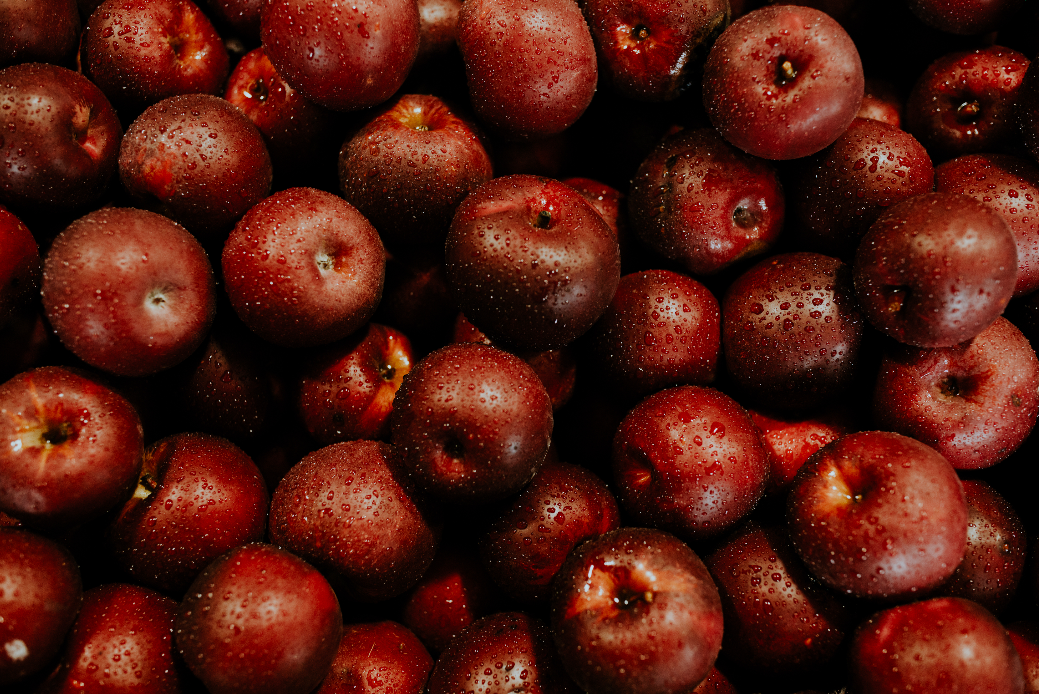