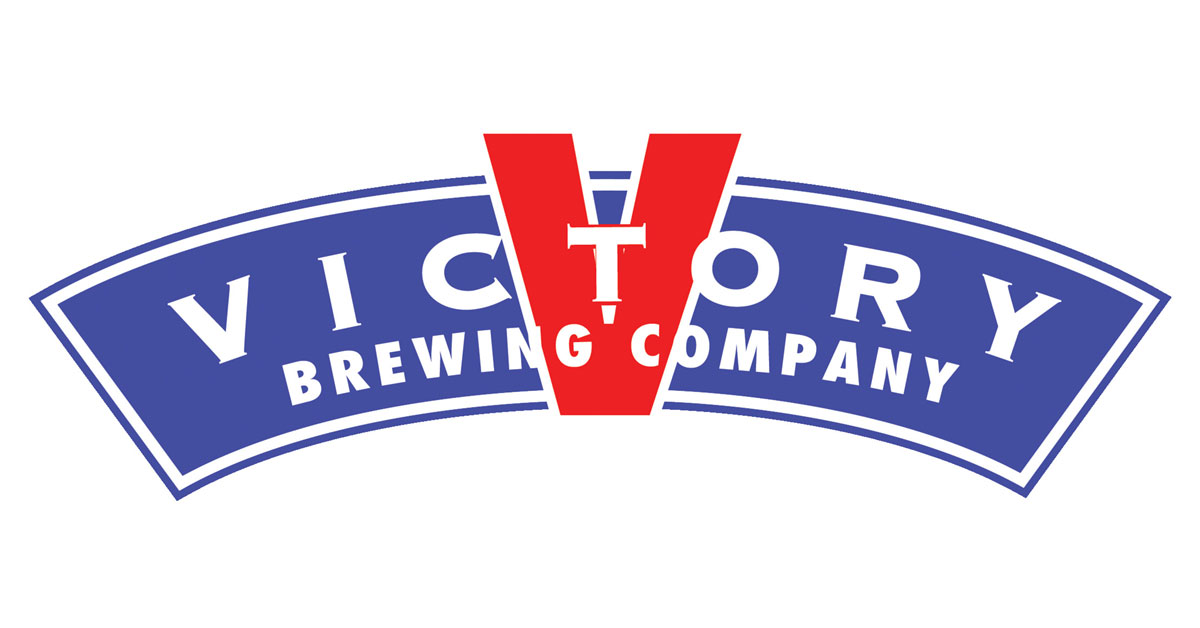 The story of Victory Brewing Company starts on a school bus in 1973 when fifth-graders Ron Barchet and Bill Covaleski stepped aboard, on their way to a new school. The two became fast friends and remained so, even as they grew up and went to college on opposite coasts. Just months out of college, Bill’s appreciation of good beer and access to his father’s home brewing equipment inspired him to explore the hobby. That same year (1985), Bill gave Ron a home brewing kit as a Christmas gift. With that, both Bill and Ron developed their love of the craft, and a friendly rivalry grew between the two. The good-natured competition pushed Bill and Ron to become accomplished home brewers, and as they both grew disillusioned with their jobs in the corporate world they realized their combined skill and love of brewing could pave the path to successful careers as brewers.