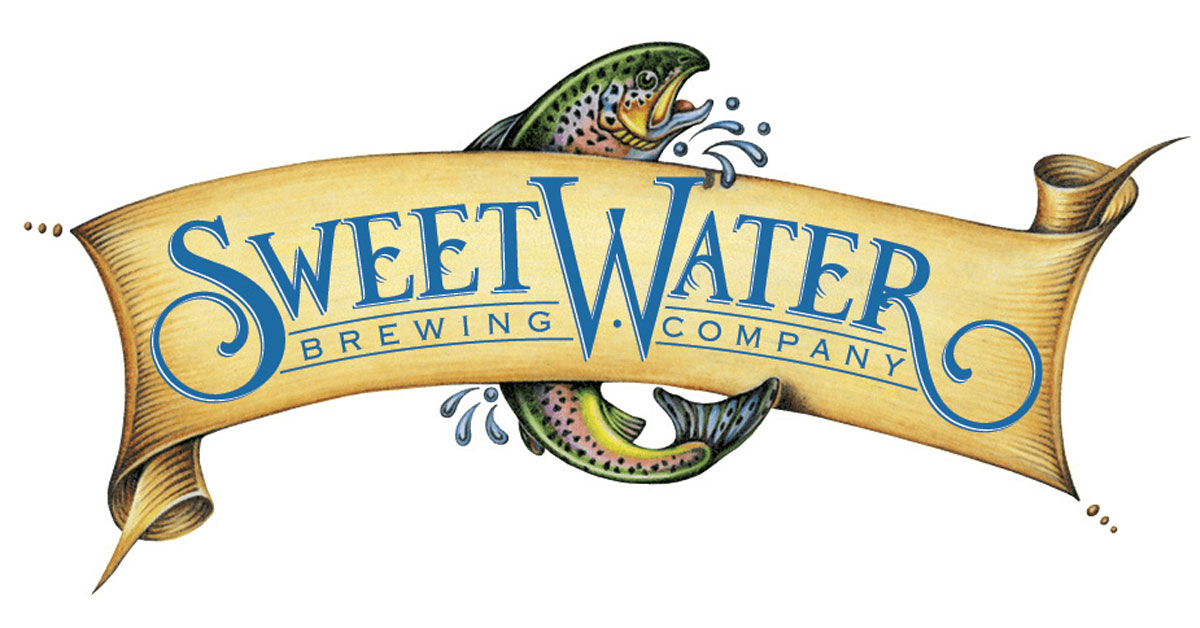 Living by the motto “Don’t float the mainstream,” SweetWater Brewery has been blazing its own path in craft beer throughout the Southeast since its inception in 1997. With a brewer calling the shots, quality of beer – and life – are always most important in crafting a lineup of lip-smackin’ brews. Widely known for its flagship 420 Extra Pale Ale, SweetWater also serves up an ever-evolving Catch & Release seasonal lineup of brews and a Dank Tank

series of rarely released randomness. SweetWater opens its doors for tours and pours at their Atlanta brewery every Wednesday through Sunday. Visit www.sweetwaterbrew.com for more info about SweetWater, or hang out with your social thang out by following SweetWater on Twitter/Instagram @sweetwaterbrew, or on Facebook at facebook.com/sweetwaterbrew. And always remember; drink ’em if you got ’em!