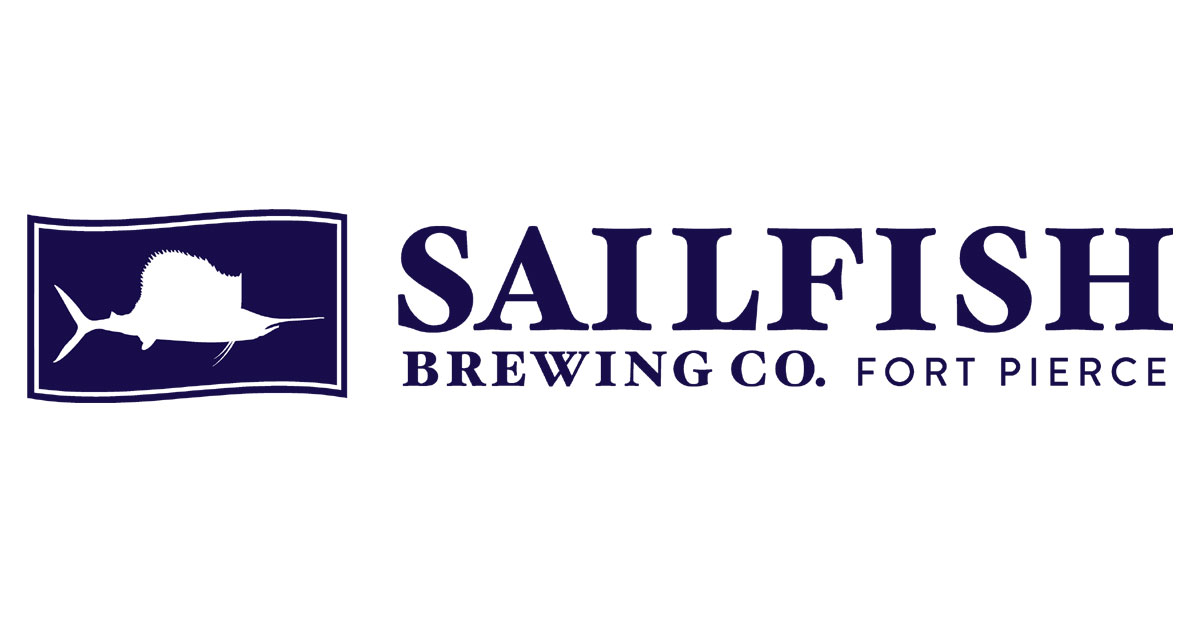 The joy of creating a new, better tasting beer is what first drew three local Florida friends to try their hand at homebrewing. The beer they began brewing in a garage quickly gained followers.

From the garage, they took their passion to local festivals, helping them identify the unique palate of people who enjoy great tasting beer made in Florida. They used the feedback to get ideas, tweak recipes and generate a series of brews. The popularity and excitement around their Sailfish beers quickly grew, thrusting the team to expand their adventure by creating the first Craft Brewery and BrewPub in Fort Pierce, Florida.

The proximity to the ocean, local fishing villages and the owners’ personal love of the sea, brought them to a restored property in the historic Edgartown section of downtown Ft. Pierce, close to the downtown area and a few blocks from a busy marina.

In April 2013, Sailfish Brewing Company was born and opened the BrewPub to a crowd of more than 1000 beer drinkers eager to support and enjoy a variety of brews locally developed and produced. Every drop of beer they had brewed in anticipation of the grand opening was consumed on the first day. The story made headlines in the local media, was celebrated by the local Chamber of Commerce, and most importantly, the beer got great reviews from beer aficionados and just regular folks who were on hand for the tastings.

The small, yellow house where we began is only the start of the Sailfish story. The brewery lived down the street in Edgartown until 2017, hosting awesome parties and becoming well known for funky flavor creations and our commitment to our local community.

WHERE WE ARE NOW
In February 2017, we opened the doors to the new location, only a few blocks down the street from our original location. We’ve continued to throw awesome parties, and to create fun new flavor combinations. We just made everything bigger, and better, with a continued focus on quality beer.

Another tradition we have kept close to heart is sourcing our ingredients as local as possible, whenever possible. We are proud to show off the gems of the Treasure Coast!

Our Summer 2019 expansion includes: adding additional fermentation vessels to our 20 bbl brewhouse, expanding our footprint statewide with our distribution partner Cavalier Distributing for the remainder of the state, and the release of the Sailfish Variety Box into the market.