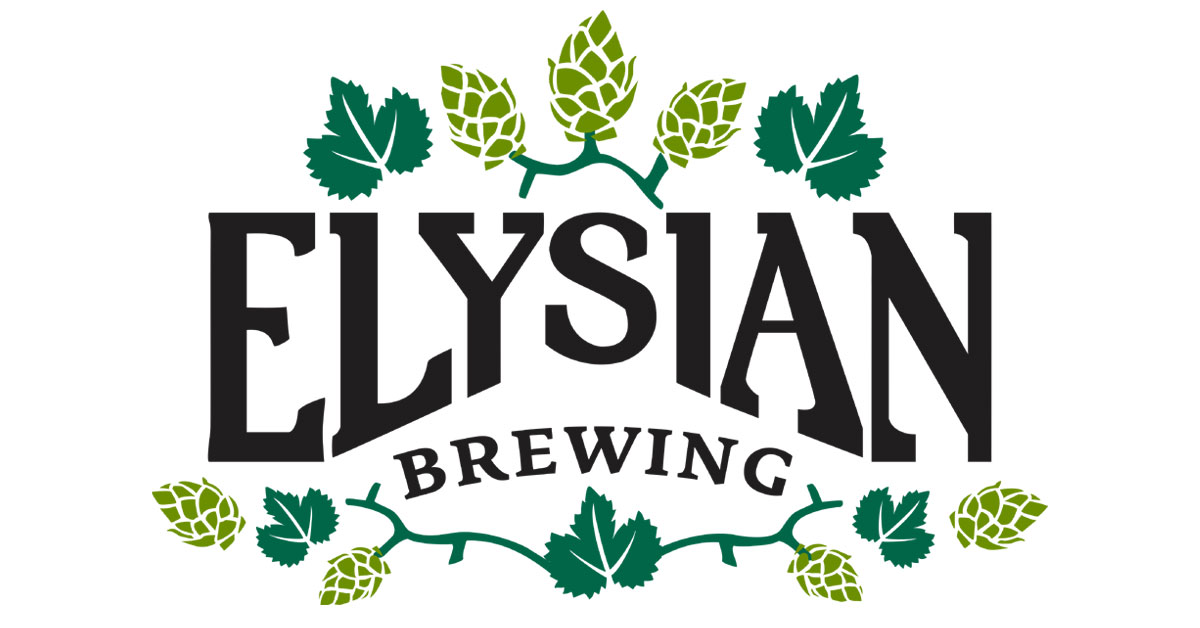 Three-time Large Brewpub of the Year at the Great American Beer Festival, Elysian Brewing Company operates four neighborhood restaurants and a production brewery in Seattle, Washington. Known both for classic styles and for flexibility and innovation, Elysian has brewed over 350 different recipes since opening in 1996. While Elysian’s brewers use a variety of unusual ingredients, they are seasonally notorious for their pumpkin beers. Each year Elysian hosts the Great Pumpkin Beer Festival, where dozens of different pumpkin beers are poured, some of them from giant pumpkins.Our first Seattle location, a 220-seat beer hall and our main brewery, opened in 1996 on Capitol Hill, Seattle’s most populous neighborhood. In 1997 Elysian was chosen to operate a pub and small brewery at Gameworks-a large entertainment complex owned by Universal Studios, Dreamworks & Sega. Elysian left this partnership in 2002 upon expiration of the five-year contract.

A short year later Elysian opened Tangletown, an 80-seat neighborhood brewery/bistro. With a 3-bbl pilot brewery, Elysian TangleTown acted as the brewers’ test kitchen, fueling the creative fires and helping cement Elysian’s reputation as Seattle’s top brewpub. Elysian Fields, opened in August 2006. Perched next to Seattle’s two sports arenas, Fields seats 400 and packs the house at lunch and on gamedays. Fields has since become an innovation center for our brewers where new beers are brewed each week on the 7bbl brewing system. Rounding out the Elysian restaurant locations, which all reflect the different character of each Seattle neighborhood they are a part of, Elysian Bar is located in downtown Seattle.

Opened in 2014, Bar features finely crafted Northwest beers, hand-built cocktails and beautiful scratch made Northwest-inspired cuisine.In the fall of 2011, Elysian opened our 35,000 square foot production facility in the heart of Seattle’s Georgetown neighborhood. Referred to as Airport Way (referencing the street on which it sits), this facility currently features a 60-barrel brewhouse and 20 quadruple-sized 240-barrel fermenters. In addition to traditional fermentation, we also currently house two foeders from the esteemed Heitz Cellar’s Winery and a variety of whiskey and wine barrels for special projects. Beginning in early 2016, Airport Way will finalize the expansion into the north building, adding another 33,000 square feet intended for increased storage, office spaces, and dedicating 14,000 square feet of capacity for our wood-aged beer program.