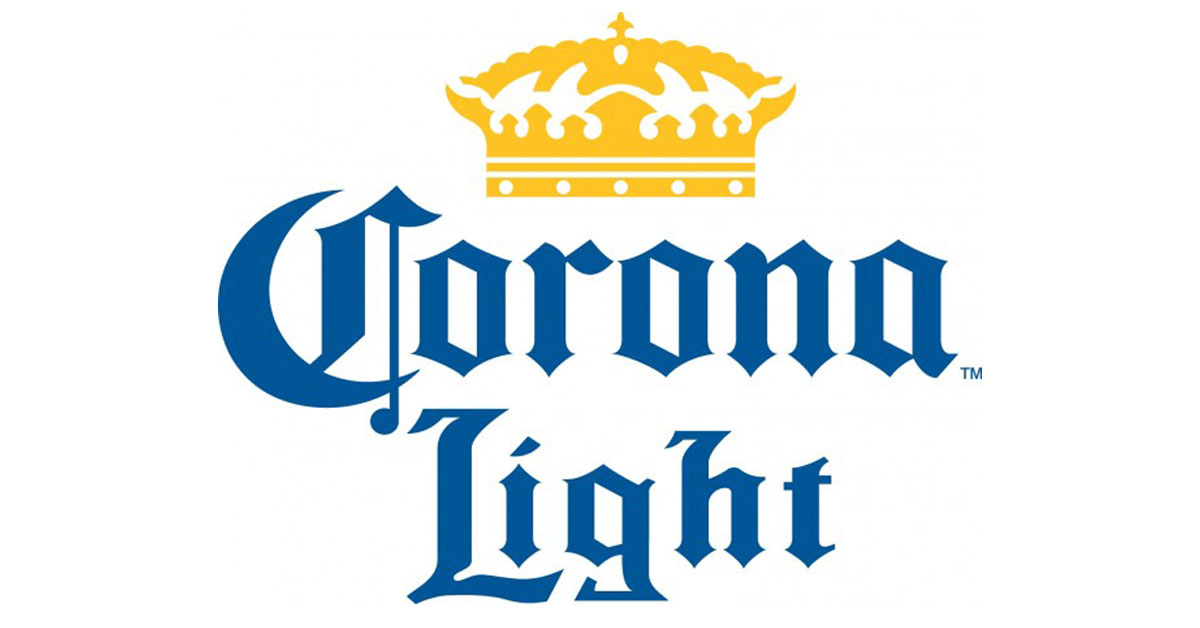 Corona Light was introduced in the United States in 1989 and became the first imported beer to sell more than one million cases in its first full year of distribution. Corona Light is a refreshing, thirst-quenching Pilsner-style lager with a uniquely refreshing taste brewed for outstanding light flavor with a crisp, clean finish. Its pleasant, fruity-honey aroma and distinctive hop flavor make it a favorite of those seeking a light beer that’s full of flavor and anything but ordinary. Corona Light’s naturally easy-drinking style makes it perfect for pairing with spicy and citrus-infused dishes. This balanced, easy-drinking light beer contains 99 calories, 0 grams of fat, and 4.1% alcohol by volume. Defined by the laid-back image created by Corona consumers in its first few years in the U.S., this cerveza remains dedicated to a positive, carefree state of mind. Best served chilled.

American Light Lagers – if you’ve ever consumed a beer, you’ve likely had one of them. They are light on body, color and flavor. They’re closely balanced between sweet and bitter.