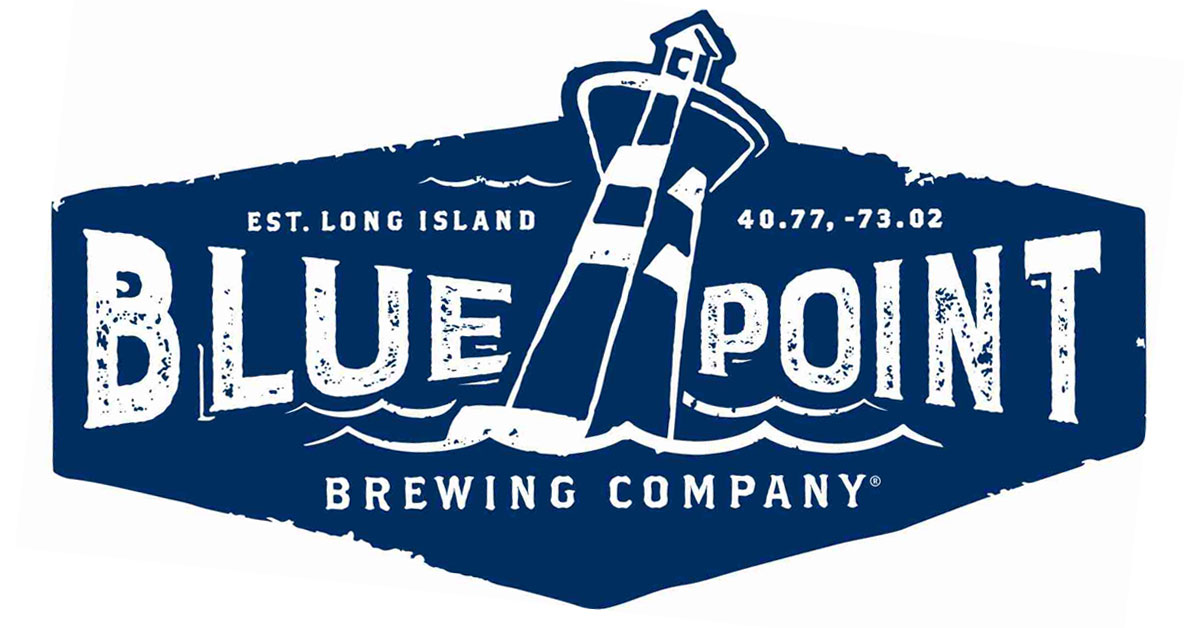 Where we’re from, the people are a different breed. New Yorkers want more than the status quo, they want you to skip the bullshit and give it to them straight. Yeah, we’ve got humble beginnings, but that’s just who we are. Hell, our founders tapped Blue Point’s very first keg in a parking lot.

Just one sip of Blue Point beer and you’ll find yourself at the boatyard hanging with friends, brewers, and a few seagulls. That’s because after years of brewing (but mostly drinking – don’t let our brewers tell you otherwise), Blue Point knows it takes a hometown brew to live up to New York standards.

Our story started in 1998 with two friends who noticed a lack of fresh beer on Long Island and wanted to lower their bar tabs. We built a brewery on Long Island’s South Shore in Patchogue, a tough and humble coastal town. The first beer we ever brewed was Toasted Lager, an American Amber Lager named for the original direct-fire brick kettle used to toast six specialty malts for a rich and unique flavor. Toasted Lager quickly became a beer New Yorkers could stand behind, taking home two World Beer Cup gold medals and earning a reputation as a beer you could enjoy every day. Now our flagship, Toasted Lager leads our growing lineup of easy-drinking and innovative craft beers.

In 2014, Blue Point partnered with Anheuser-Busch, joining its family of craft brands in The High End business unit. Our operations, brewing and management team continue to be led from Patchogue, N.Y. We’re constantly inspired by the coastal spirit of Patchogue and the hard-working people who keep it alive. We channel this dockside lifestyle into our innovative beers, brewed with ingredients like local oyster shells, beach plums, and seaweed. In 2018, Blue Point is excited to expand our innovation portfolio with a new brewery just up the road on Patchogue’s Main Street. This new facility will not only increase our brewing capacity, but will also let beer lovers experience the people and place that inspire Blue Point every day. And we’re pretty damn proud to be a part of that.

New York has a long and rich history with oysters. In fact, when Henry Hudson arrived in what is now New York City in 1609, he found harbors abundant with nearly half the world’s oyster population. The most popular variety was the briny Bluepoint, discovered in the waters surrounding Blue Point, a small town on Long Island’s South Shore – and our namesake.

Back in the day, oysters and beer were the original pair and commonplace in local bars. Blue Point is bringing this tradition back in a way only we can.