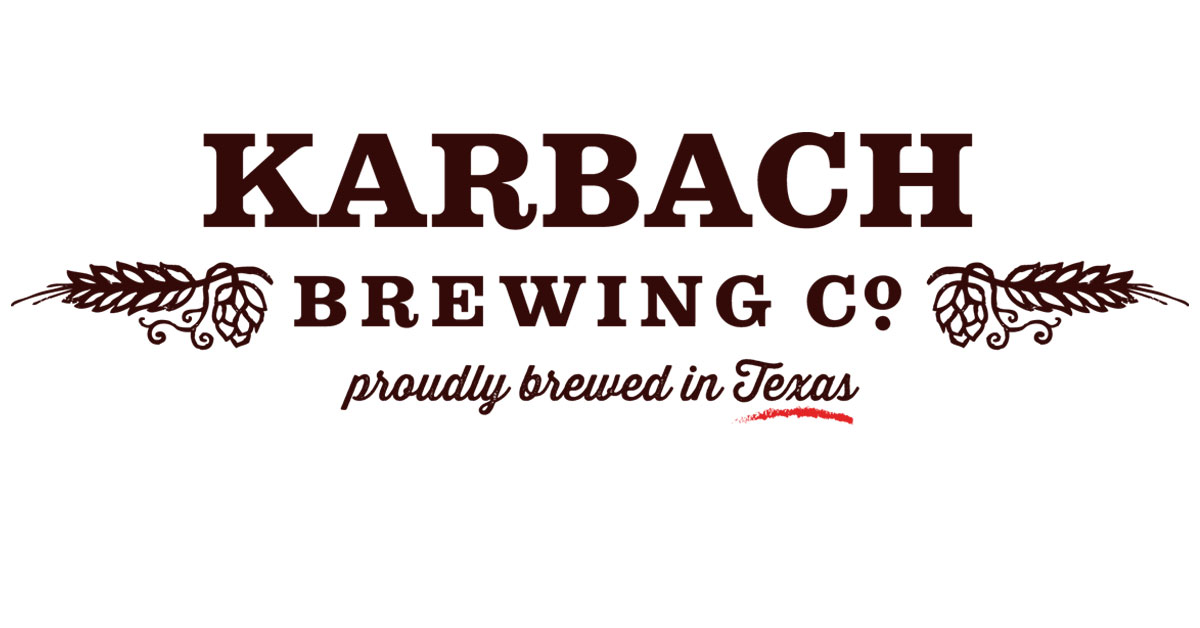 Since launch, Karbach has experienced rapid growth thanks in part to the brewery’s veteran roster. In 2013, Karbach was cited in the New Yorker as the second fastest growing craft brewery in the U.S. In 2015, Karbach completed renovations on a $15M expansion to their brewhouse, including an on-site restaurant.

The brewery is named for its location on Karbach Street in Houston’s Spring Branch neighborhood. Karbach is also the name of a city in Bavaria, Germany.