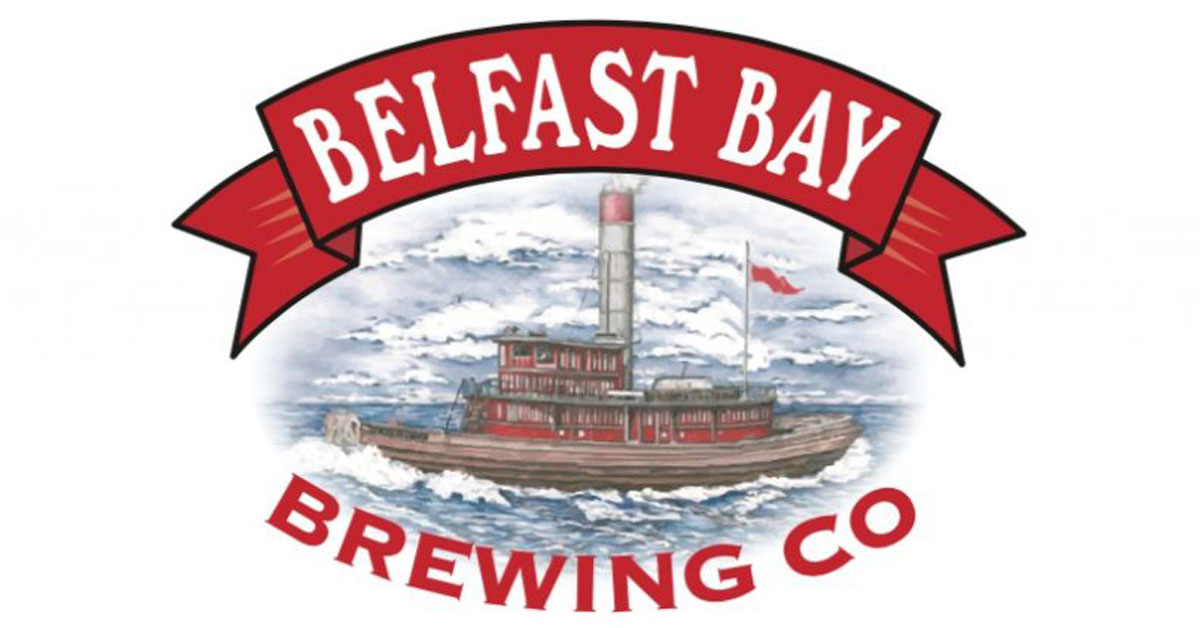 Belfast Bay Brewing Co. is near the Canadian provinces of New Brunswick and Nova Scotia where just about every brewery makes a red ale, unlike the United States where red ales are not well known. Owner Pat Mullen says “When my wife suggested that a brewery from Maine should make a beer called Lobster Ale, a red ale seemed the perfect brew. Unlike our highly hopped neighbors beers, we decided to brew Lobster Ale to be very “user friendly.” We cut down on the hops and added slight amounts of black and dark crystal to the brew. The result is a medium hopped, medium flavored, very drinkable red ale.”

“Since Lobster Ale has such a distinctive flavor it is very hard to describe. When I am on the road selling, I am often asked what other beer Lobster Ale might taste like so they will have something to compare it to. I just hand them a cold bottle of Lobster Ale and tell them to “judge it for themselves.”