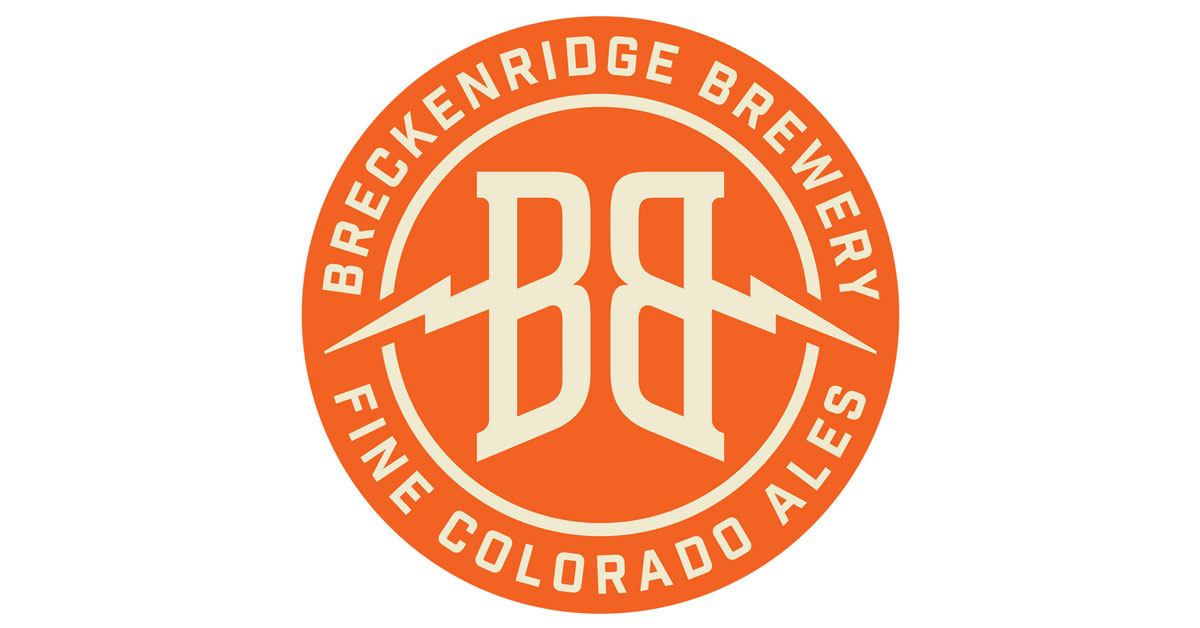 Breckenridge Brewery opened its doors in 1990 in the mountain town of Breckenridge, Colorado. It’s the third-oldest craft brewery in the state. Nestled below the slopes on Main Street, our brewpub continues to delight locals and visitors with a lively atmosphere, delicious pub fare, and of course, a great selection of beer.

Back in the early days, however, we very quickly found that there was more demand for craft beer than we could possibly make in that location. That’s when Todd Usry, now the brewery’s president, entered the picture. As he began his brewery apprenticeship in Breckenridge, he and the team looked for locations in Denver to build a second brewpub with space for a bigger brewhouse.

In 1992, they opened our second brewpub in downtown Denver. As luck would have it, in 1995, the Colorado Rockies built their stadium across the street. We enjoyed that home but outgrew it, and in 1996, we moved production to 471 Kalamath Street several miles away.

The Kalamath location served us well for 19 years. As we approached 60,000 barrels a year, though, we simply ran out of space for any more expansions. Todd and team once again searched for the right home that would accommodate our growing family. They found it in Littleton, Colorado, 9 miles south of Denver.

In the summer of 2015, a 12-acre stretch of land that was once a carnation farm became our new production home. After 26 years, the focus is still on creating well-balanced, approachable, and interesting beers while also creating memorable visitor experiences. Our farm-inspired campus on Brewery Lane features a new 100 barrel brewhouse, barrel-aging room, all new packaging, dedicated tour staff, and the Farm House restaurant. The Farm House is so much more than a tasting room. The wraparound porch and spacious beer garden offer multiple areas to convene, relax, and take in views of the majestic Rocky Mountains. Enjoy a comfortable dining atmosphere indoors or a leisurely, communal experience outdoors around fire pits, playing bocce ball, or challenging friends to corn hole. 90-minute guided brewery/sampling tours are offered five days a week.

Our two locations, Breckenridge and Littleton, are destinations for locals and out-of-towners. As of 2016 Breckenridge Brewery became a proud member of The High End, a family of craft breweries and unit of Anheuser-Busch. We now send beer to thirty-five states and continue to create new and exciting beers. Our portfolio contains classics like Vanilla Porter, Avalanche Amber Ale, Agave Wheat, 471 Double IPA, and Breck IPA, along with a variety of specialty beers that include seasonals, barrel-aged beers, the Brewery Lane Series, and a newly announced nitrogen-charged canned series.